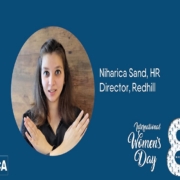 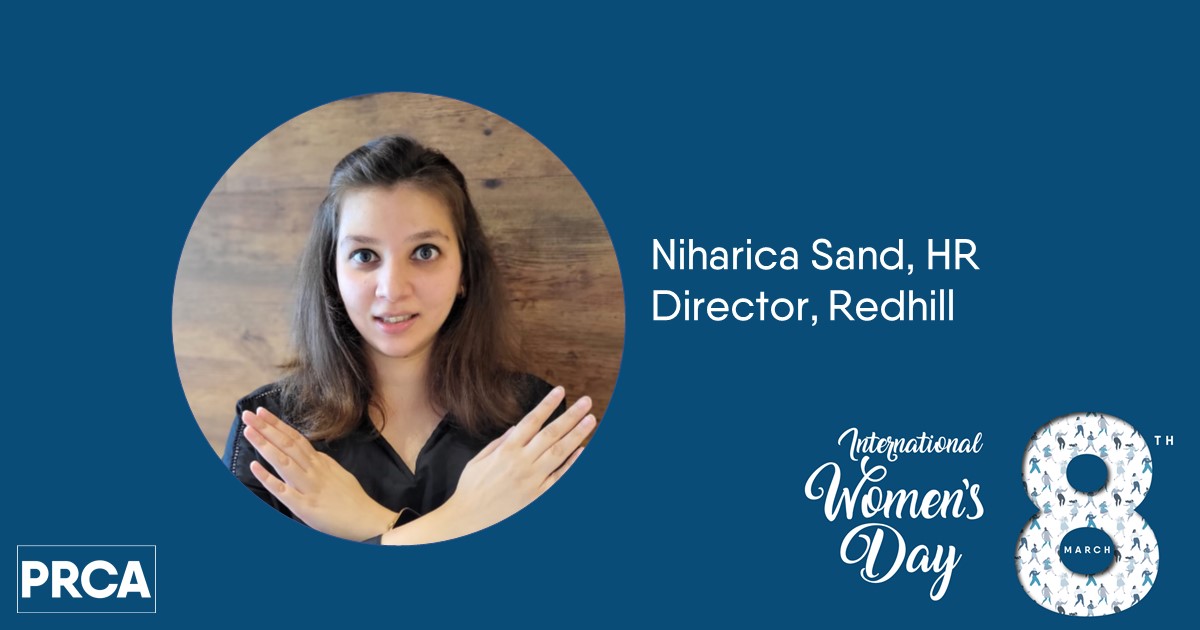 Rome wasn’t built in a day but was a culmination of a lot of different people working bit by bit and making an impact in their own areas of expertise. In the same way, a coordinated and sustained effort is needed to #breakthebias, where each individual takes whatever action they can at their own level. The steps that can be taken are many and is thus overwhelming to a lot of us. Having all the right understanding and intent, we still get limited with the ‘how’. So let us break it down to mini steps that each one of us can take in a professional capacity.

Sometimes the best action is no action. Oftentimes a thought may come to our mind based off our biases, that, when acted upon can further propagate that very same bias. For example, a soon-to-be-mother announced her pregnancy at the office. Hearing the news, a colleague uttered “let’s start looking for a replacement”. The context of this was purely operational; about managing resources and looking for maternity cover. However, because it was said out loud, what was a very happy moment for the employee, became one with worry and stress for her future at the company. It also affects other women who would think twice before sharing such news or continue working at a place where they are not respected. Bias often is subconscious and the solution is to take a pause, and think how our words and actions can impact others.

We do not give much thought to our daily activities. We rely on comfort level and mechanical decision-making for such things. One small action we can take that has a big impact toward reducing systemic bias, is to re-engineer these daily actions. Let’s ask ourselves, do we assign certain types of tasks only to women or perhaps only to our male colleagues thereby generalising traits traditionally associated with a particular gender? While hiring talent, do we automatically discount women who have taken a career break? Or do we ask them questions about starting a family and their personal life stage during appraisals and then decide the pay increments and bonus? By auditing these seemingly regular processes, and tweaking our modus operandi, we can create a huge impact in the fight for equity, diversity and inclusion.

Walk in others’ shoes

We come across various biases being played out daily in the workplace. We read about instances where employees publicly humiliate their colleagues for their inherent biases. This leads to much negativity and character assassination, and results in little or no actual change in behaviours. It is not for only those who display bias based behaviours to change, but also those on the other side. Instead of just pointing out the error, we must remember to understand where the person is coming from, understand their context, and then address the bias from that viewpoint. There is a myriad of factors that shapes each person, and their thought process. It is also sometimes possible for us to let our bias get the better of ourselves. In those situations, we would appreciate if someone heard us out, and then calmly and logically explained where we wavered. When we attack, we will be met with resistance. If we take a coaching approach to address the behaviours, we will be able to effect real change.

Any action, however little, always adds up. Keeping the larger goal of building a more inclusive society in mind, each of us can make incremental changes in what we say, how we do things and look at the situation from a different viewpoint to help #breakthebias.