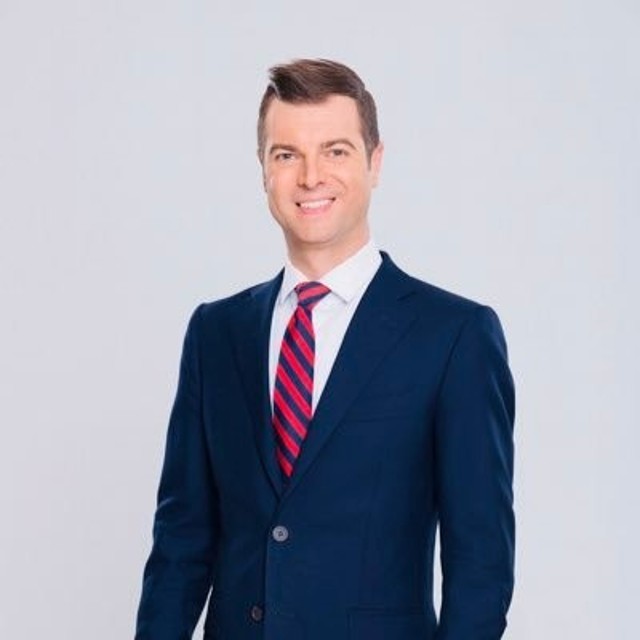 Matthew is a Senior Director on the Corporate Reputation team at FTI Consulting, based in Singapore. He brings 20 years of experience in broadcast journalism to the team with an extensive history in financial news media. Matthew was most recently an Anchor and Senior Correspondent at CNBC Television in Singapore where he hosted the network’s daily program Capital Connection from the studios at the Singapore Exchange. He was responsible for covering Asian markets, breaking news and interviewing key business leaders from the Asia Pacific, the Middle East and Europe. Prior to joining the CNBC team in Singapore he worked for more than a decade as CNBC’s dedicated Australian Correspondent covering major stories in Australia and New Zealand. During that time he would interview leading ASX listed CEOs and politicians on a regular basis including Australian Prime Ministers Malcolm Turnbull and Scott Morrison and New Zealand leader Jacinda Ardern.  Matthew began his career with well-known Australian financial journalist David Koch and holds a Bachelor of Media degree from Sydney’s Macquarie University.