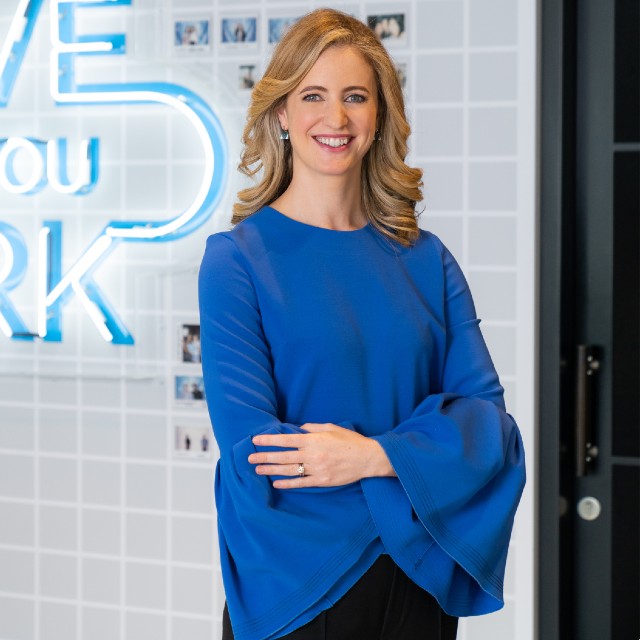 Lauren is Head of Communications for Asia Pacific at Twitter where her focus is on protecting Twitter’s corporate and social license to operate. Lauren sets the strategy for communications across Asia Pacific by driving a data and insights-led approach to proactive and defensive media outreach aligned with Twitter’s audience and business goals.

Prior to Twitter Lauren spent six years at Edelman where she held various roles, the last of which was Director of Communications & Special Projects for Asia Pacific. Before making the move to Singapore, Lauren was Chief of Staff to UK CEO, Ed Williams. In her years at Edelman, Lauren worked on a number of high stakes corporate reputation, executive profiling, public affairs and issues-based communications campaigns. She values using research and insights to inform communications strategies, and draws on her expertise helming the Edelman Trust Barometer for over five years in two major geographies.

Lauren joined Edelman from Dyson where she led an international communications team tasked with launching and growing the brand in emerging markets. Her early career was in government where she interned with Michel Barnier when he was Commissioner for the European Single Market.

Lauren holds Masters degrees from the London School of Economics and University of Leipzig, and is fluent in French and Spanish.