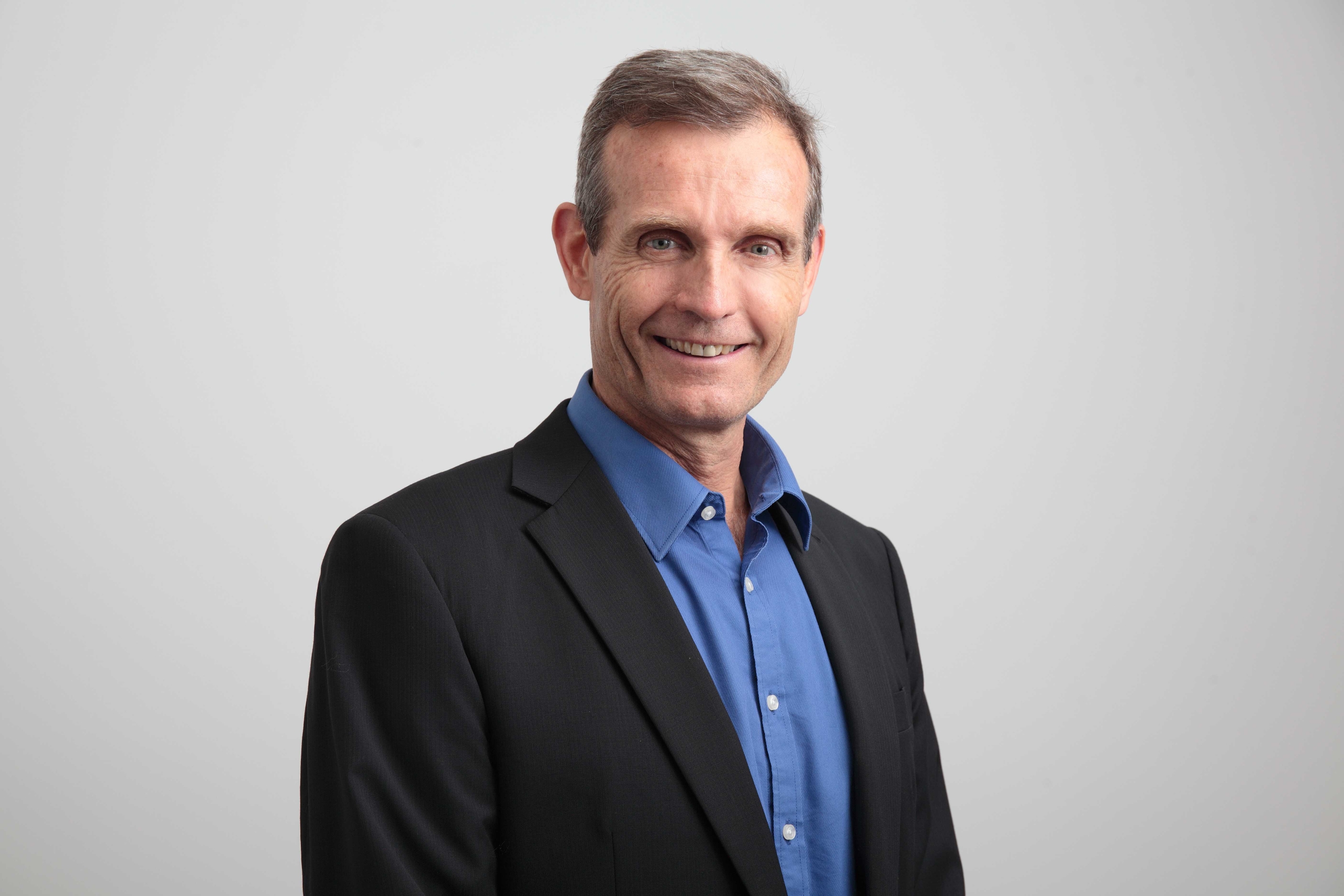 In one of his last speeches after eight years as the Australian Prudential Regulatory Authority (APRA) Chair, Wayne Byres, last month said that besides the requisite skills, knowledge and capability to interrogate data, they: “…also need integrity to do what’s right, intuition to sense what’s wrong, and a healthy dose of courage to pursue both.”

He was addressing the Risk Management Association Australia event and he made the point that: “…many risks that need to be managed today do not readily lend themselves to quantification and measurement.” He warned that the profession could have a blind spot to risks that have less well-developed risk management frameworks and techniques to deal with them.

We know from decades of research into reputation and crisis that one of these risks is culture.

How does this relate to SenateSHJ’s Crisis Value Erosion Report and Crisis Executive Experience research? Many of the crises we researched came about because the culture at the organisation and their cultural norms turned out to be this blind spot.

In our Crisis Executive Experience research, we interviewed 30 C-suite executives who had experienced a crisis. A staggering 24 per cent said the risk was pre-identified but not planned for i.e. they saw the train wreck coming did nothing to stop it. And only 31 per cent said the organisation had planned for and was prepared for a crisis.

When we asked what factors were most influential in leading to their most recent crisis, the three highest ranking included factors outside of their control, poor risk management, monitoring and controls, and leadership decision making.

Said one senior executive whose company had, following the crisis, invested in and implemented culture change initiatives to better align with the values and purpose of the organisation: “We have clearly articulated the behaviours that will or won’t be tolerated and aligned these behaviours with pay. We want to ensure bad behaviours are not tolerated and so we are encouraging people to speak up and they are rewarded for doing so. We have also placed more emphasis on diversity and the benefit of listening to those who don’t have the loudest voices.”

Therein lies one of the most important points of our research – you can have the best governance and compliance systems in the world but if your culture and people are not tuned into risk then these systems could be worth nought.

Cultural deficiencies which have led to crises in the past include, among others, shortcuts and workaround strategies to save time, money or to achieve a deadline, or management not listening to their team’s concerns because of a heavy bias to shareholder returns.

One of our C-suite respondents echoed this: “You can have great policies and procedures but if there is inadequate oversight of their application and compliance then they are virtually useless in preventing reputational damage.”

While the majority (64 per cent) of respondents agreed the crisis set the business back financially, many also called out ‘internal’ impacts such as the ability to retain talent (36 per cent) and negative impact on culture (32 per cent). Some respondents also called out the mental health impacts. These are the often-insidious impacts of a crisis and they can hang around for years.

Unsurprisingly, the financial cost of a crisis is overwhelmingly the biggest impact felt by business leaders and it can last years.

Our Crisis Value Erosion database will continue to grow over time as we add more crises but for now it offers a definitive financial indicator and guidance of what happens to a company’s financial indicators in a crisis, some of which are listed below:

As one listed company C-suite respondent said: “It takes a lot longer than anyone predicts to trade out of the crisis.”

Almost all our C-suite respondents acknowledged that having the right crisis preparation and management systems, tools and support teams in place helps to minimise reputation damage: “The value of scenario planning, no matter how wild, was a key learning,” said one respondent.

While another had this chilling warning: “The crisis will be worse than anything you have simulated.”

The Crisis Value Erosion research reports the financial impact of a crisis on 30 listed companies from around the world.
Download the full report: http://ow.ly/s1af50Lmvwz

The Crisis Executive Experience report looks at gaining a deeper understanding of the lived experience and impact of a recent crisis on executive teams and individuals.
Download the full report: http://ow.ly/3NmL50LmvwA

Perspectives: Cooperation between the public and private sectors benefits us...
Scroll to top