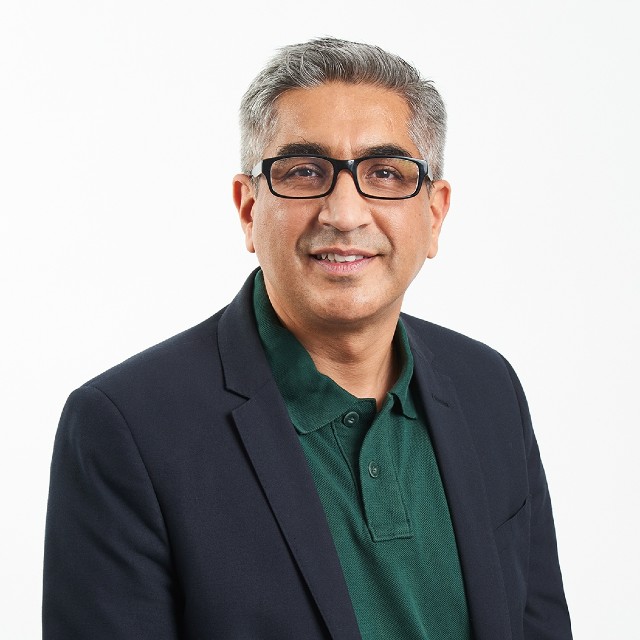 Nitin joined Avian WE (then known as Avian Media) as its CEO in 2006. Nitin’s experience of over two decades in diverse sectors and his ability to mitigate crisis and train the C-suite in managing the media helped Avian win clients for life.

Nitin and his business partner also founded Chase India, now a subsidiary of Avian WE, in 2011 to work on public policy mandate for Indian and multinational companies. Before joining Avian, Nitin worked at Brodeur/Pleon (now Ketchum), a Europe-based public relations and communications consultancy that belongs to the Omnicom Group, in London. He was responsible for Pleon’s UK operations, and headed the corporate and technology B2B practices. Nitin began his communications career at Genesis PR (now BCW) after completing his MBA from the Birla Institute of Management Technology.

Nitin takes a keen interest in the development of the public relations industry. Since he became the PRCAI President in 2015 he has focussed on improving the public perception of the profession in India. As Vice-President of ICCO, Nitin is making the global PR industry relevant to different markets, and potential talent. He regularly speaks at the AMEC Global Summit, ICCO Global Summit and Sabre Awards.

Nitin teaches and charts course syllabus at prominent mass communication colleges in India to increase awareness about the profession at the grass-root level. He is on advisory board of The School of Communications and Reputation (SCoRe), an institute dedicated to the development of education and research in reputation management.

He received the ‘Global PR Leader of the Year’ award at the 2015 ICCO Global Awards for his contribution to the PR industry. Nitin lives in New Delhi with his wife and two children.