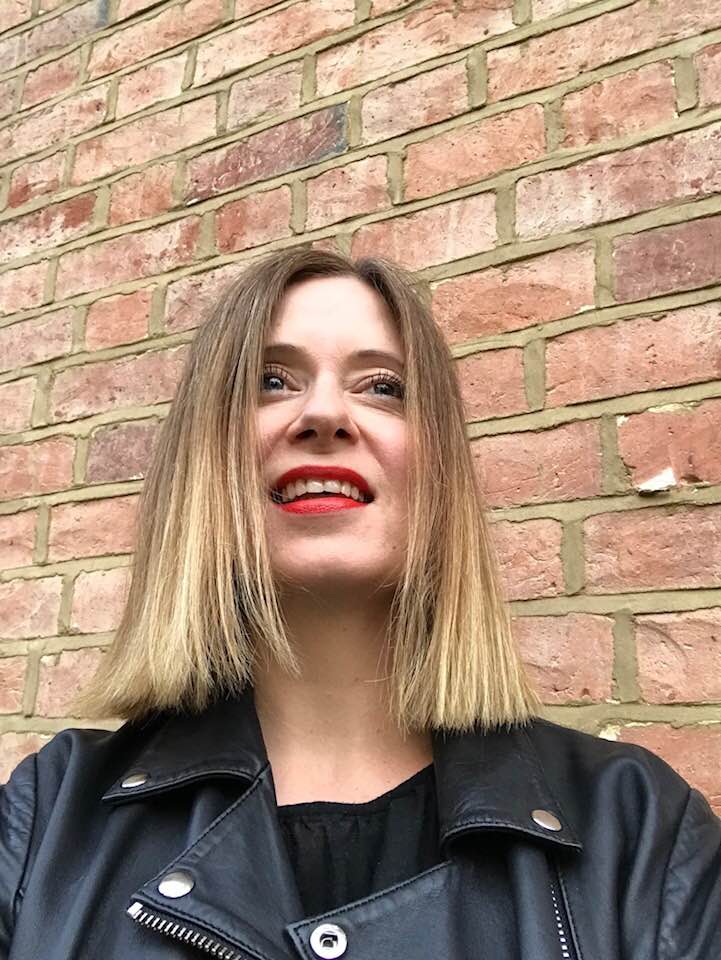 Jane started her own consultancy in April 2018 following a 15-year career at global PR communications agency Golin. After joining this trail-blazing agency back in 2003, Jane led corporate communications programmes for brands such as Orange, Tetra Pak and Oracle. She then moved into a new role in 2010 heading up the agency’s talent and marketing. During that time the agency grew significantly in scale and profile, developing a reputation as a pioneer of progressive talent programmes specifically in the areas of flexible working, gender and social equality and inclusion. Motivated and inspired by this work, she took the plunge in 2018 and started up as a consultant in this space.

Jane now offers a wide range of consulting, training and development services across the three pillars of people, culture and equality for brands such as The PRCA, Live Nation, Ipsos Mori, Centrica, Interel and Arm (UK technology giant). In recent years Jane has supported a Government Equalities Office publication of guidelines for returnship programmes (getting Mums and Dads back to work after an extended break) and appeared on BBC Breakfast TV (talking about innovative workplace benefits), Five Live Radio (the same), BBC Radio 4’s The Today Programme (unlimited leave) and various trade media (around the Gender Pay Gap and returnships).