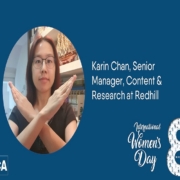 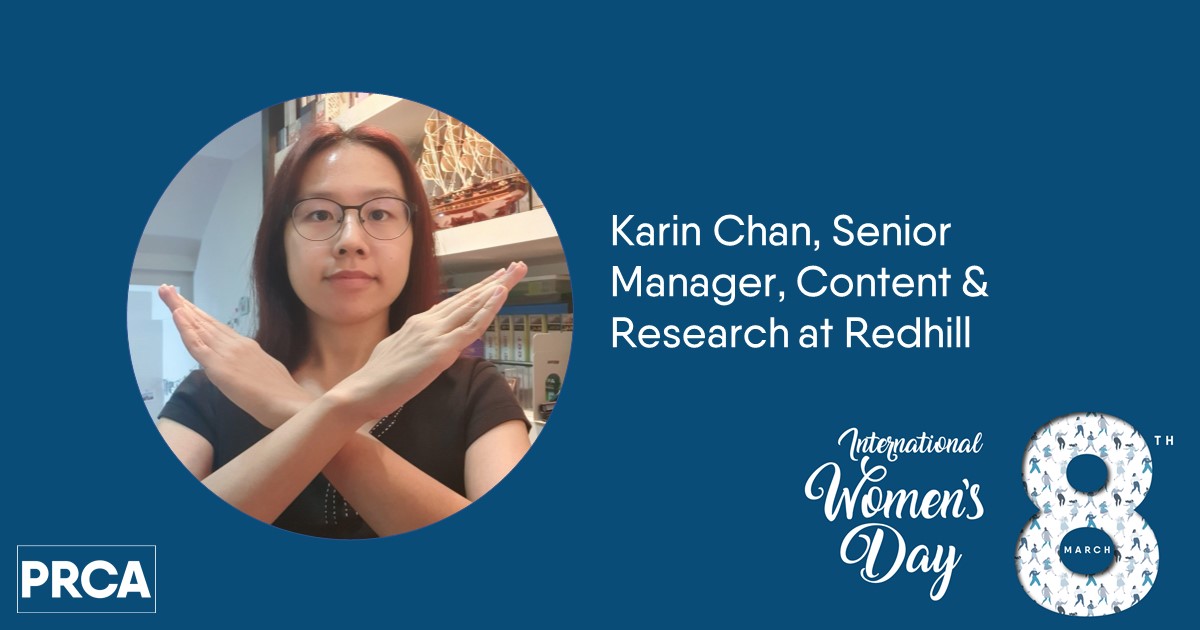 Every year, International Women’s Day triggers a flurry of conversations and activity around women-based issues. The media highlights inspirational stories about women and prints articles on pay disparity and discrimination. Politicians and business leaders proudly flourish report cards on how they’ve achieved milestone KPIs in female participation. Brands come up with creative campaigns and social media hashtags to support and/or celebrate women through donations and discounts.

Don’t get me wrong – these are all important and essential to making sure that the gender issue isn’t forgotten. But I think we’ve talked about these issues to death. It’s been well and truly drummed into us that women everywhere are facing the real-world consequences of inequality on a daily basis. What we need is to stop fixating on and making a big deal about the 5W (why, where, what, when, who). It’s time to move the conversation on to the 1H: how. As in, how do we fix this?

Addressing bias at the heart

Often, recommendations in articles and opinion pieces talk about action at an organisational or policy level. Implement new rules. Create safe spaces. Establish new policies. These are unquestionably necessary, but the regular person doesn’t make key decisions like these. They read the recommendations, see nothing that they can personally do, and mentally offload that responsibility to the leaders to solve. Eliminating bias then becomes a corporate issue to resolve, not “my” problem.

Except bias is everyone’s problem.

Bias begins at a personal level. It’s deeply rooted within us, affecting our thoughts, emotions, actions, and judgments. It can stem from a decades-old childhood incident and be reinforced by the smallest actions. It shapes and colours our view in ways we’re often never aware of. But this invisible, intangible force has real impact. It manifests in how we judge people by our expectations. It shows when we make important decisions based on what we think.

To effect real change, we must create ways for everyone to recognise, acknowledge, and manage bias within themselves first. After all, aren’t leaders and decision-makers also still people? If people can’t own up to bias within themselves, important messages won’t resonate with them because “surely they’re not talking about me”, and so they won’t meaningfully participate in change – much less drive the change through effective policymaking.

The first step, in my opinion, is acknowledgement. People who are biased against women rarely know that their beliefs are biased. Even if confronted, they usually turn the argument around as the other person being “too sensitive”, or shrug that “it’s always been this way”, especially in patriarchal societies.

I believe exposure is the key here. The more that people are exposed to progressive views and see the reality of female empowerment at work, the more likely they are to recognise bias for what it is instead of just being an accepted world view. So far from shunning people that have sexist, anti-women views, we need to do the opposite by making sure they’re regularly included in and are exposed to discourse supportive of women. This gives them an opportunity to re-examine and challenge their bias.

The next important step is recognition. People can’t change a behaviour if they can’t recognise it. Jokes and derogatory statements about women remain par for the course in many workplaces and societies. But not everyone thinks it’s a problem.

We need more education and more conversations about what might constitute biased behaviour and language, especially for gender inequality. What situations it can arise in, and how it affects the issue at large. Comedy, as said above, is often a large grey area; when does good-natured ribbing about a female boss cross the line to actively perpetuating bias against women in leadership?

The last step, of course, is action. We need to show people that they have the power and the responsibility to choose whether they are the problem or the solution through the choices they make. For instance, it’s all too easy to make a discriminatory joke, join in the gossip or be quiet when unsavoury things are said. But we can tell people that they can choose not to, and we can show them that taking a stand doesn’t mean they have to be aggressive or confrontational. They can simply refuse to participate or say politely that such languages or acts are not welcome.

While by no means exhaustive, the magic of these steps lies in the fact that they revolve around empowering people to recognise and fight bias on their own terms instead of forcing them to comply for compliance’s sake. By doing so, we move away from a finite top-down model to a circular progression that not only continues in perpetuity, but also ripples outwards. As more people learn to identify and address bias, they can be advocates for gender equality and expose others to the same positive mindset. This is far more effective and efficient for bias-breaking than any campaign.

It begins and ends with people

The issue of tackling gender bias is vast and multifaceted. It’s already a mammoth task to personally unlearn years of ingrained behaviour and mentally reframe stereotypes that have persisted for centuries. Now imagine trying, as a leader, to do that on an organisation or population-wide scale.

I firmly believe that change must willingly begin from within for it to have true meaning and impact. It’s not easy for people to acknowledge that they are part of the problem, much less try to solve it. It will take a continuous effort for us – not just as a society, but as individuals – to perpetuate the behaviour and the mindsets that we want to see.

If we want a world where the gender scales are balanced, then action must start with us. We learn both the good and the bad from each other. It’s our responsibility to put more thought into our words and actions because you never know what people might learn from you. It won’t be simple by any means, but the progress we’ve made so far shows us that it can be done. So why stop here?