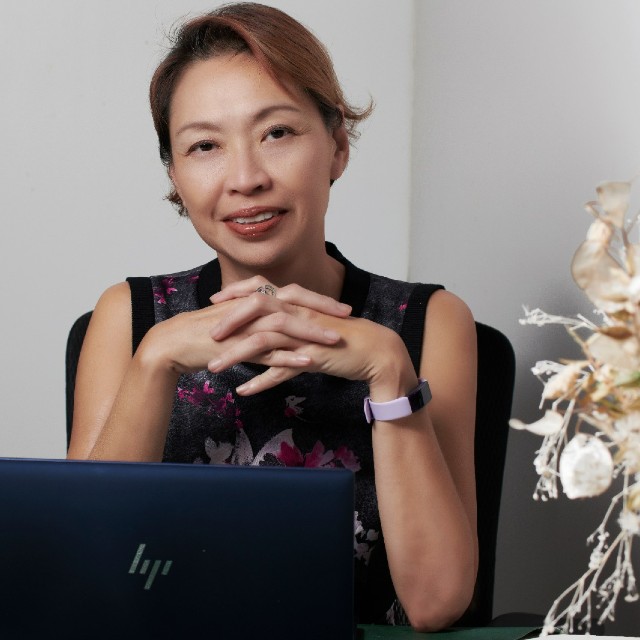 A strong believer in the importance of Diversity and Inclusion, she is the Executive Sponsor of HP Singapore Women’s Impact Network (WIN) – a business interest group aimed at building women leaders, no matter at what level. She sits on the Board of NTU’s POWERS (Promotion of Women in Engineering, Research, and STEM) programme, and is also in the 2021 edition of the Singapore 100 Women in Tech list.

Prior to HP, Geri headed the Corporate practice at Communications agency Golin – where her clients included McDonald’s, Morgan Stanley and SATS.

She began her career as a journalist at the Straits Times news desk in Singapore where she covered social services and wrote a fortnightly column. She then joined IBM, where she worked for a decade in its Singapore and New York offices. She returned to Singapore to start and lead Lenovo’s Asia Pacific and emerging markets communication function.

Geri obtained her undergraduate degree in Communications at UCLA and her graduate degree at Northwestern University’s Medill School of Journalism, the latter as the first recipient of the S Rajaratnam Scholarship.